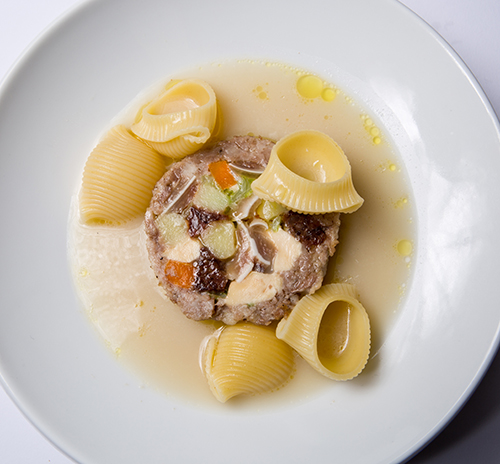 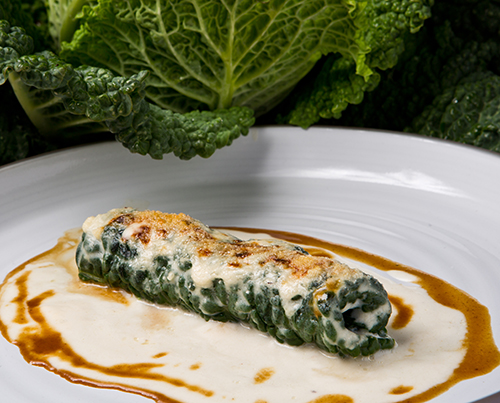 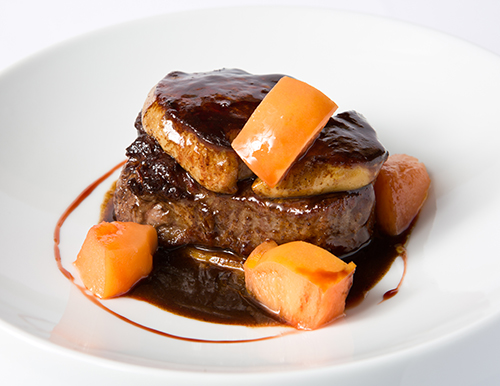 Jubany and the end-of-year celebrations at home !

Once again, during the Christmas season, Jubany's team will offer its gastronomy to take away.

For Christmas :
-The escudella soup with meatball, bouillon meat and “galet” pasta.
-The Christmas cannelloni with cabbage and roasted chicken.
-Peking duck with honey, citruses and spices with scarole and potato "trinxat".
Dessert : Cheese cake with grilled pineapple and coconut cream.

For New Year's Eve :
-The News Year's Eve appetizers : The best stuffed olives in the world, Crunchy brioche with Ballfegó tunafish
rillette and King Crab and monkfish with spicy mayonnaise and sea vegetables.

The price of the Christmas menu is €44 and the one of the New Year's Eve's is €54 (all the price include VAT).