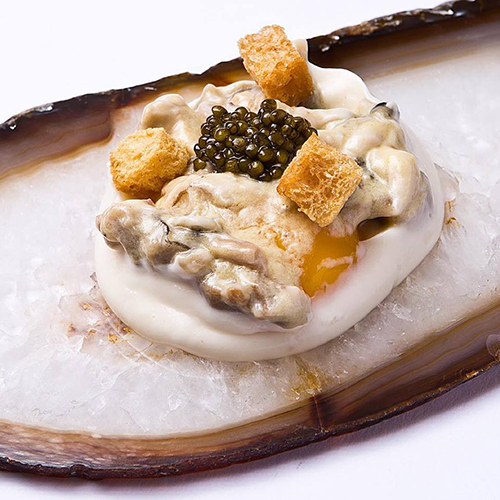 Solidarity tapa again in Can Jubany

From this month of October, Can Jubany will have a solidarity tapa on its carte: the Guinea fowl egg on cauliflower purée, oysters, bone marrow and imperial caviar. Reason: the 6th edition of the “Solidarity Tapa” of the “Vincles” (Bonds) projecte from the Casal dels Infants.

Can Jubany, once again, gives support to the project that is mentored by the brothers Albert and Ferran Adrià and that counts on more than 80 restaurants.

The aim is to collect funds to give educational opportunities to the mothers and babies of the Casal dels Infants. Each collaborating restaurant donates 0,50 euros from the tapa's sales.

From now until January, everey one that requests the solidarity tapa from Can Jubany's carte will be helping the Casal dels Infants. 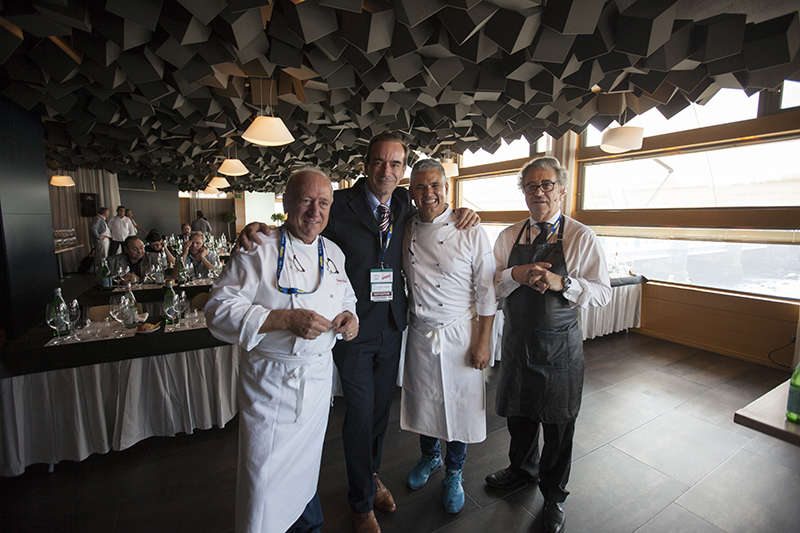 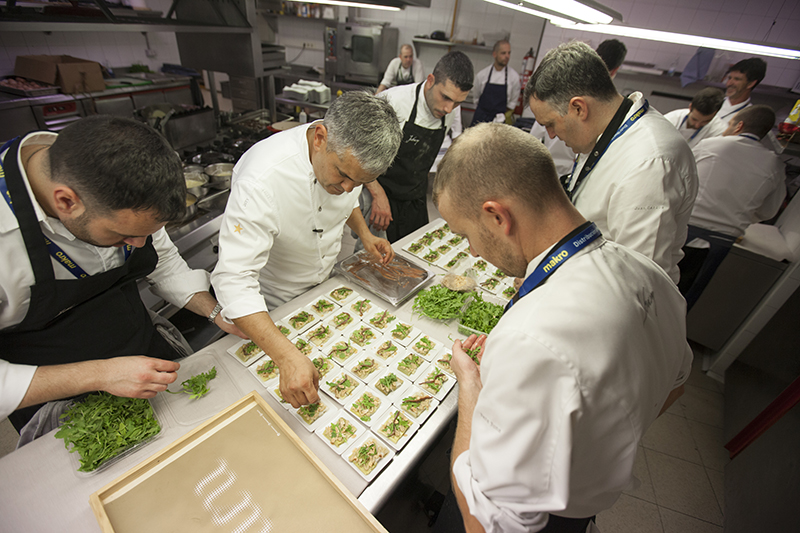 Nandu Jubany participated in the 18th edition of the San Sebastian Gastronomika-Euskadi Basque country, that took place from October, 2 to 5, in the Kursaal Palace of Donosti.

Next to Carles Gaig,  on October, 4th, Nandu Jubany offered a four-hand cooking show to present the tasting menu “Essència Mediterrània" from the restaurant Ni neu.

As starters, Nandu Jubany began with “The best olives in the world”, “Green beans form our vegetable garden with codfish tripes and lactarius mushrooms” and “Escalivat leeks with almond and anchovy butter”.

As main dishes, the cook proposed “Egg yolk with lobsters, marrow, Imperial caviar and cauliflower purée” and a “Creamy rice with Palamós shrimps”.

Last but not least, the dish that was proposed by Jubany for dessert was “ Iced truffle with warm cocoa liquor”.

During San Sebastian Gastronomika were also programmed presentations, tasting sessions, meetings, novelties, dinners, networking and rewards, that filled the 4 days of the event. 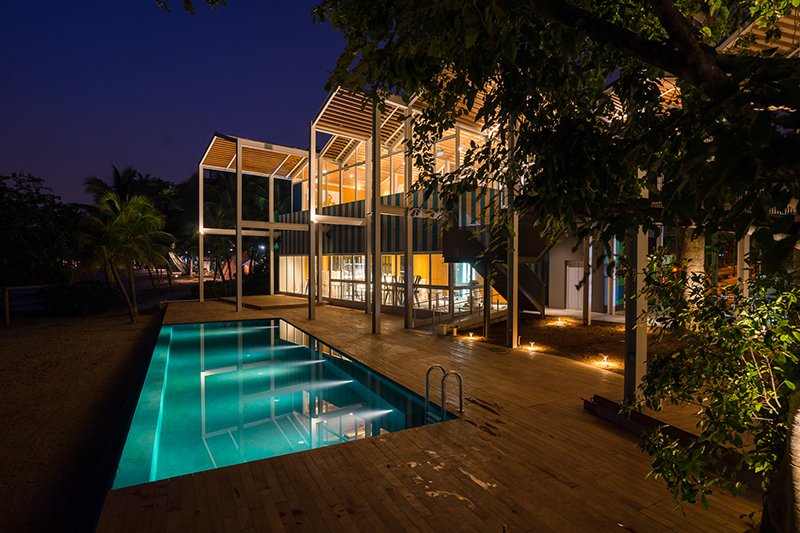 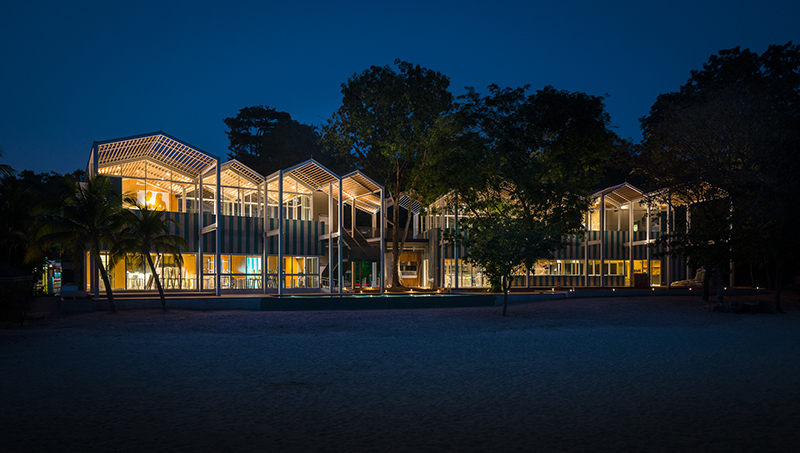 We open a new restaurant in Singapore

On November 9th we will open a new restaurant in Singapore, Foc Sentosa, that will come in addition to Foc inaugurated in 2014.

Foc Sentosa is located near the sea and has a capacity for 250 people. Nandu Jubany says “the Foc Sentosa is inspired by a beach bar of La Barceloneta. The taste of the sea, having a good time, sharing, having a drink...”

Its carte is based on Jubany's cuisine with fresh salads, tapas to share, rice, seafood, fish with salt, soups, sangrias and mixed dishes.

With Foc Sentosa, “we want to consolidate our challenge to convey our culture from the gastronomy to Singapore, one of the most cosmopolitan cities in the world, that appreciates good food, adores Barcelona and enjoys the cuisine to share”.

The new restaurant comes in addition to Foc, located at Clarke Quay 40th on Hong Kong Street, one of the trendiest areas of Singapore, that has a capacity for 70 people and offers a carte of tapas from Barcelona to share.

La Granja, studio of interior and graphic design led by Gabrielle Schiavon, has been in charge of the ambiance of the rooms,  showing elements of the Catalan culture and coast.