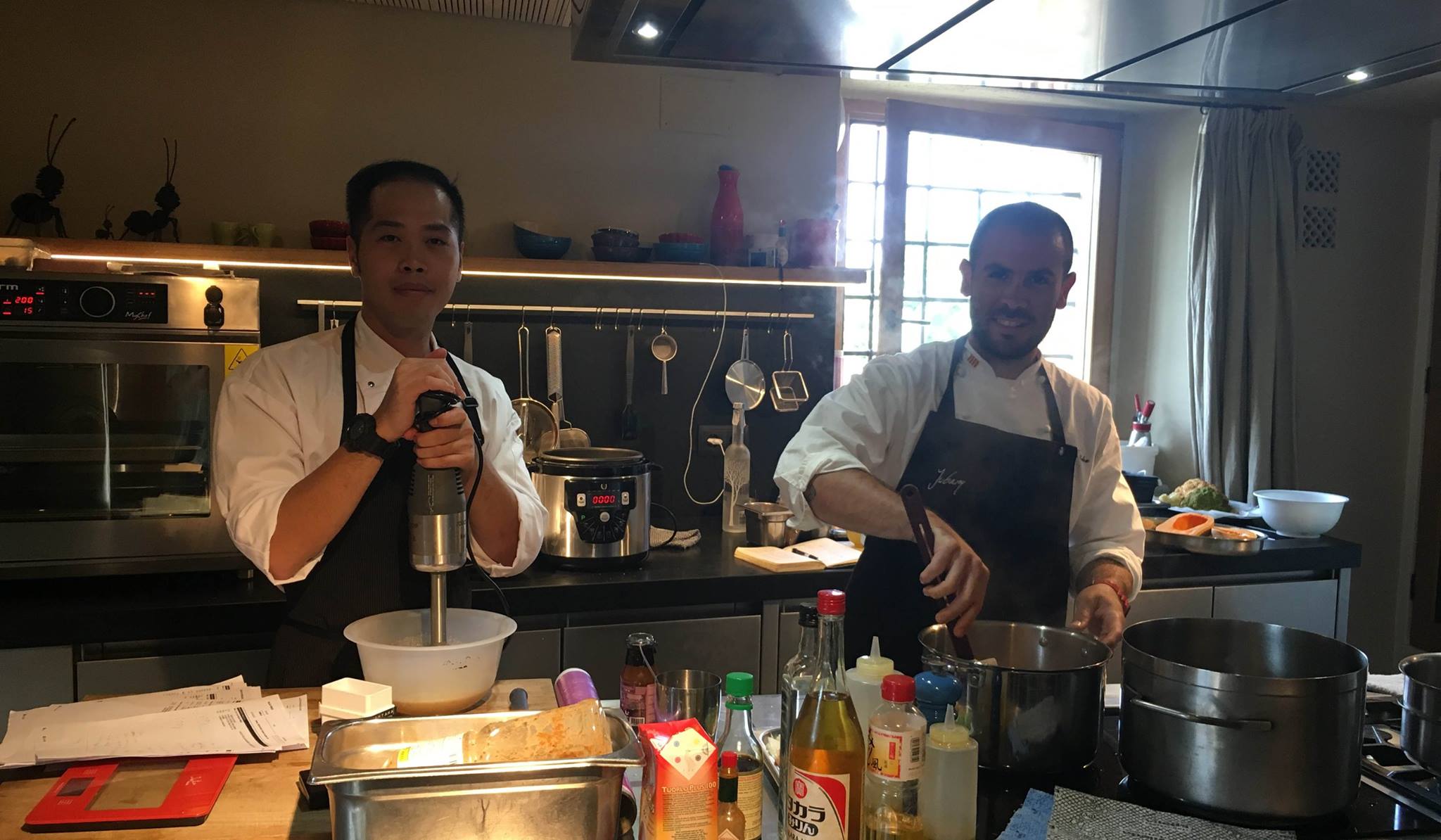 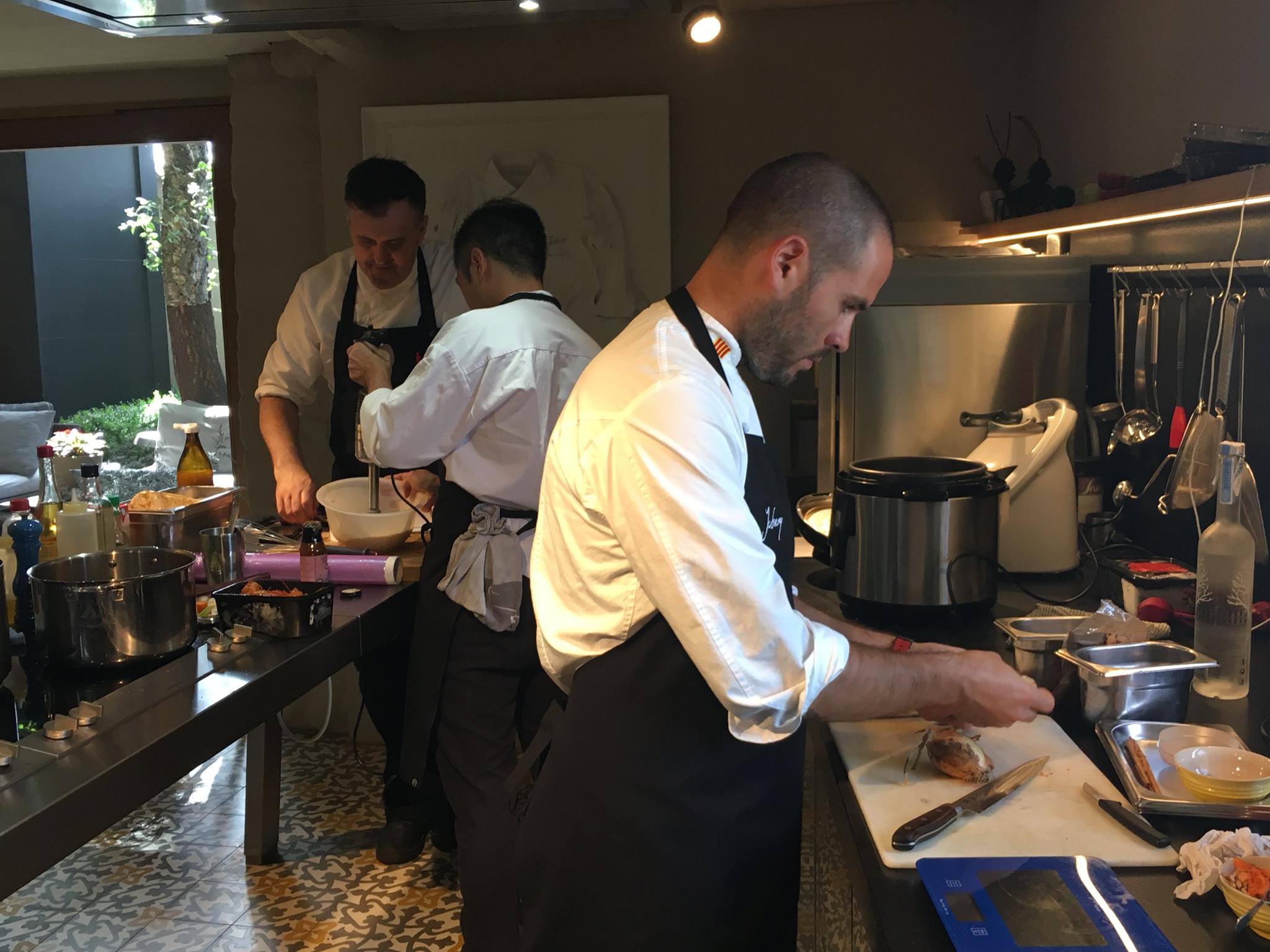 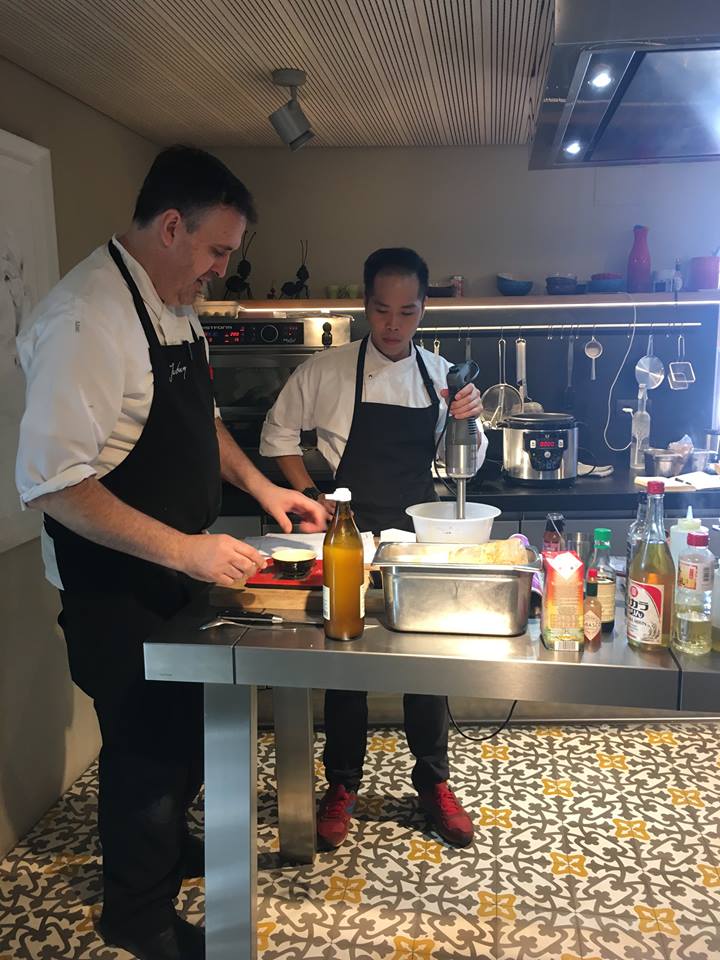 Preparing the opening of the new restaurant in Singapore

From July 20 to 22, 3 cooks from Singapore came to Can Jubany's kitchen to prepare the new cartes of the new Jubany restaurant that will open his door in September: Foc Sentosa.

The new restaurant comes in addition to Foc that has just been qualified positively by the Michelin Guide, stressing its originality and the emotion that its cuisine conveys through the essence of the Catalan flavours. 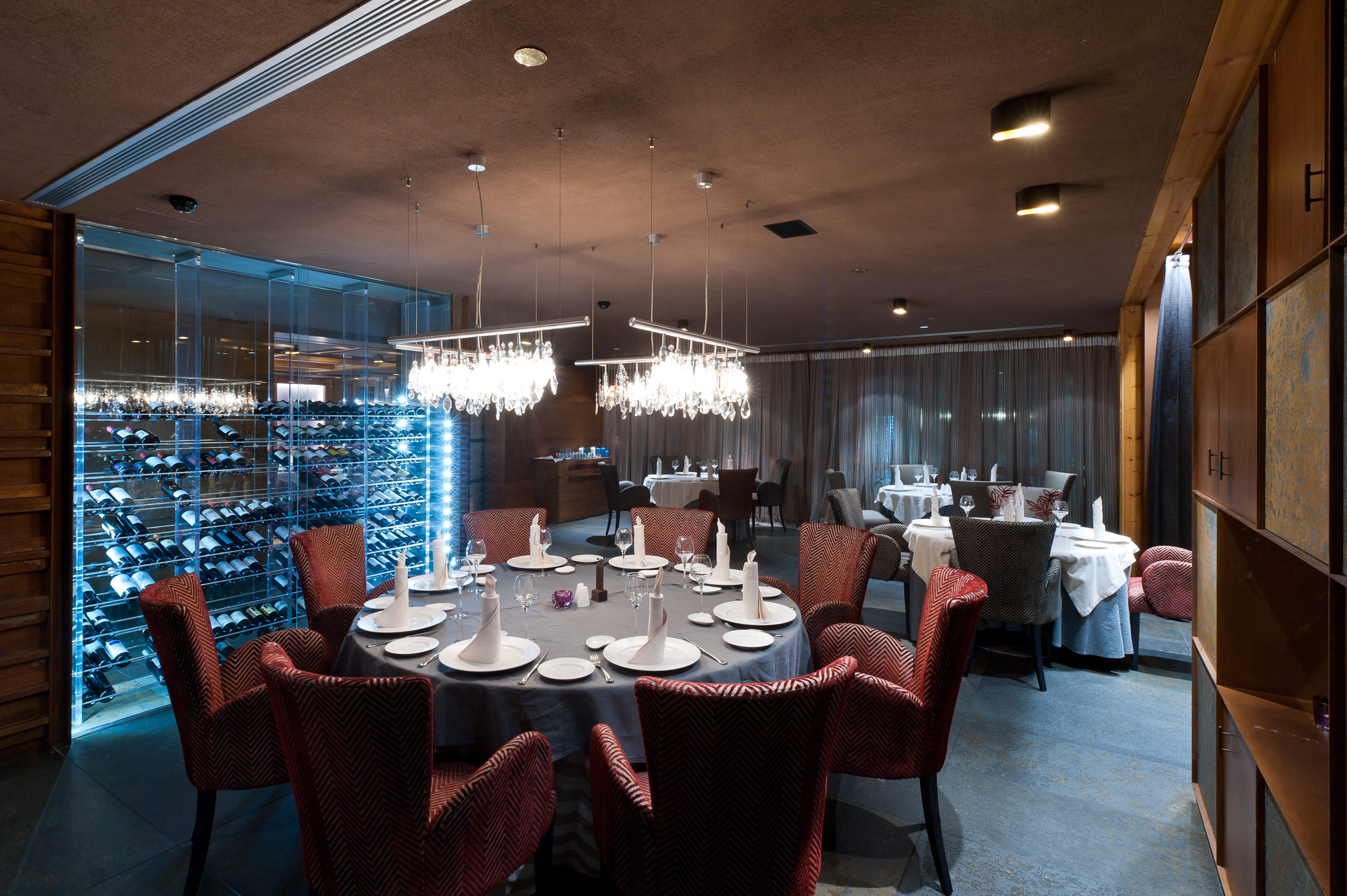 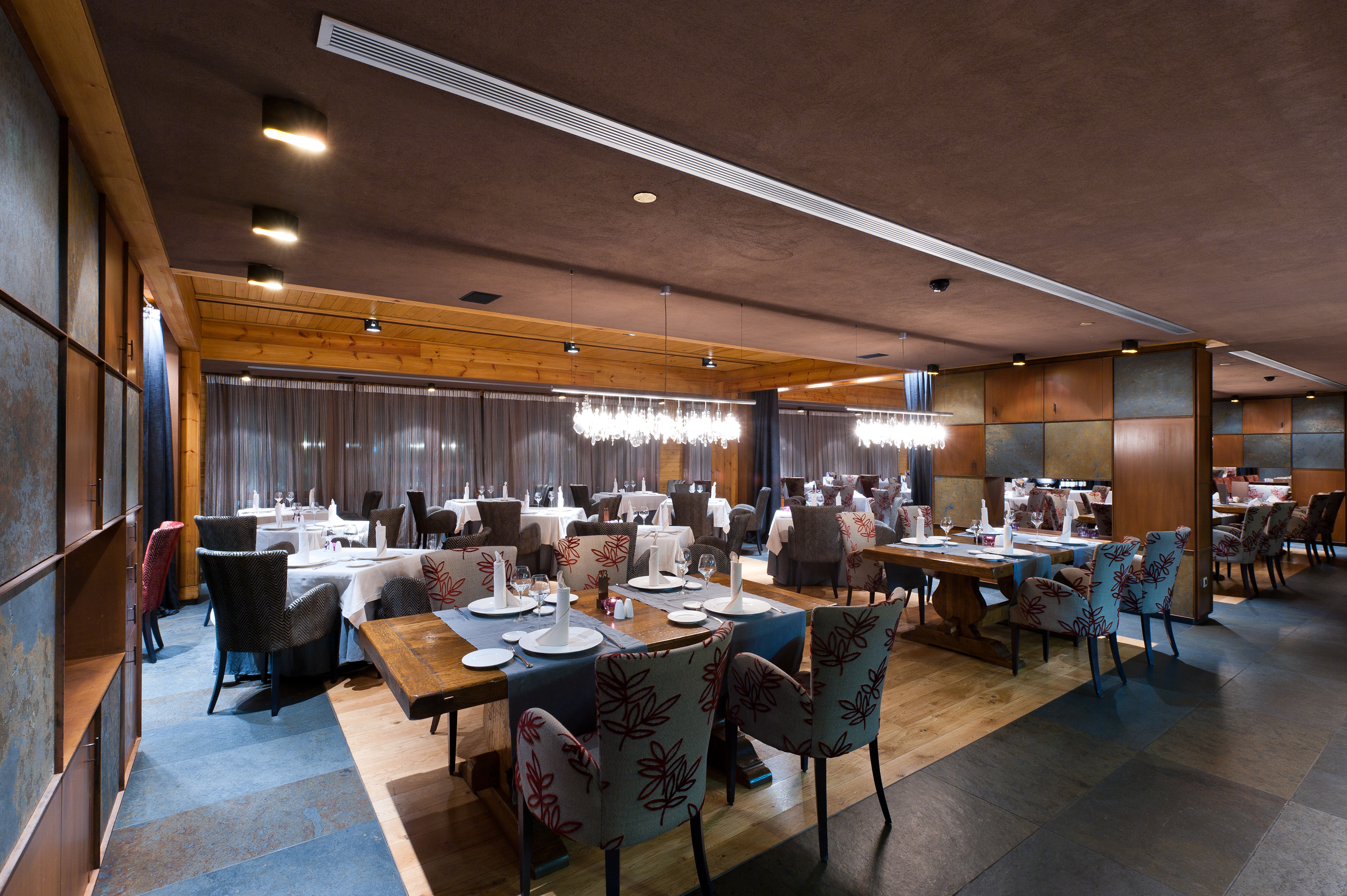 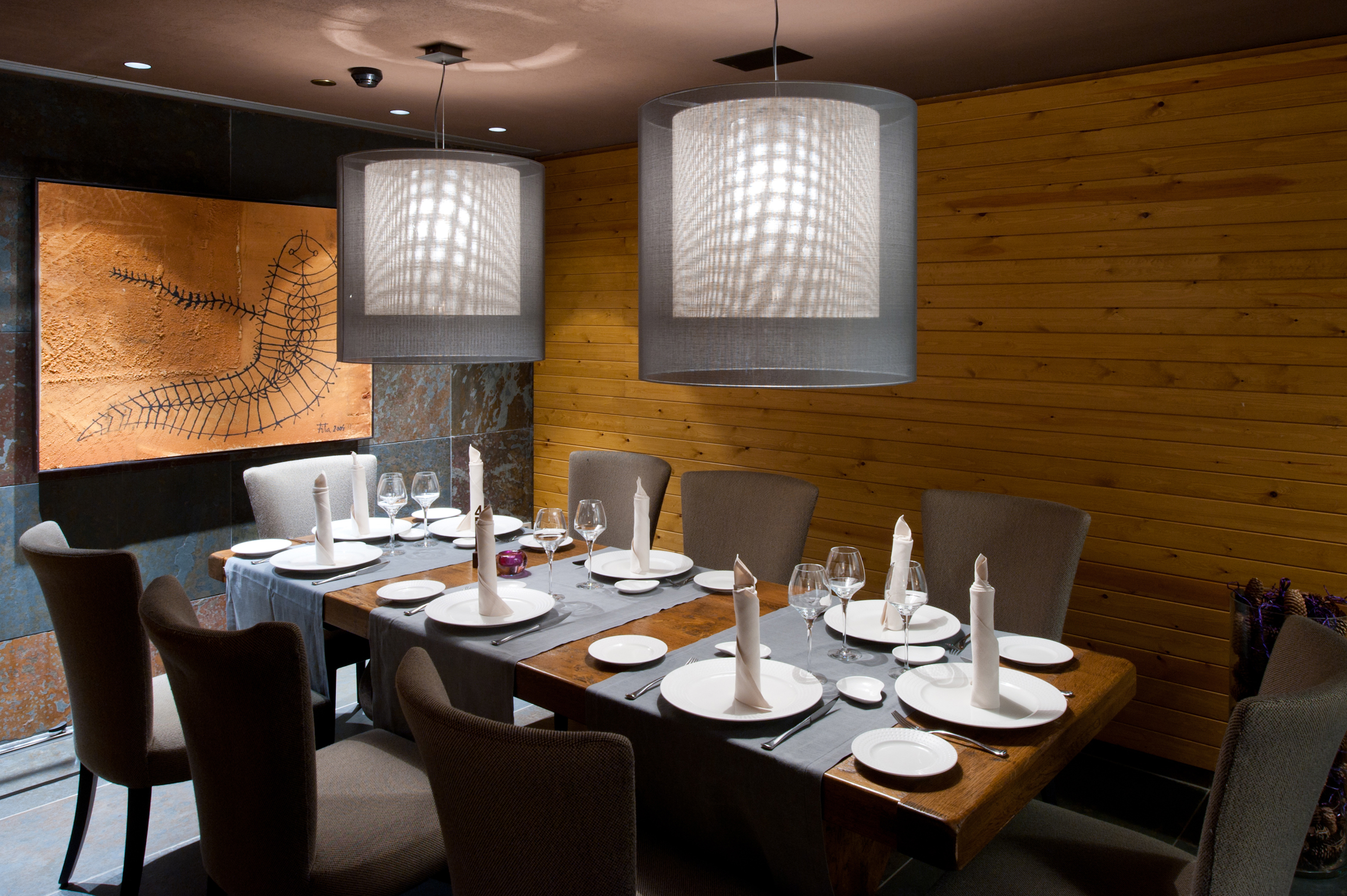 Season's opening at the Restaurant Origen of Andorra!

Nandu Jubany's restaurant Origen, located in the Sport Hotel Hermitage & Spa in the town of Soldeu in Andorra, opens its doors again for the summer season.

Cuisine and mountain lovers will reckon that the restaurant Origen is the Can Jubany of Andorra.  The 9 dishes with appetizers tasting menu or the “Puffed pastry with foie gras and caramelised apple” and the “Sea cucumber rice” are some of the specialities. 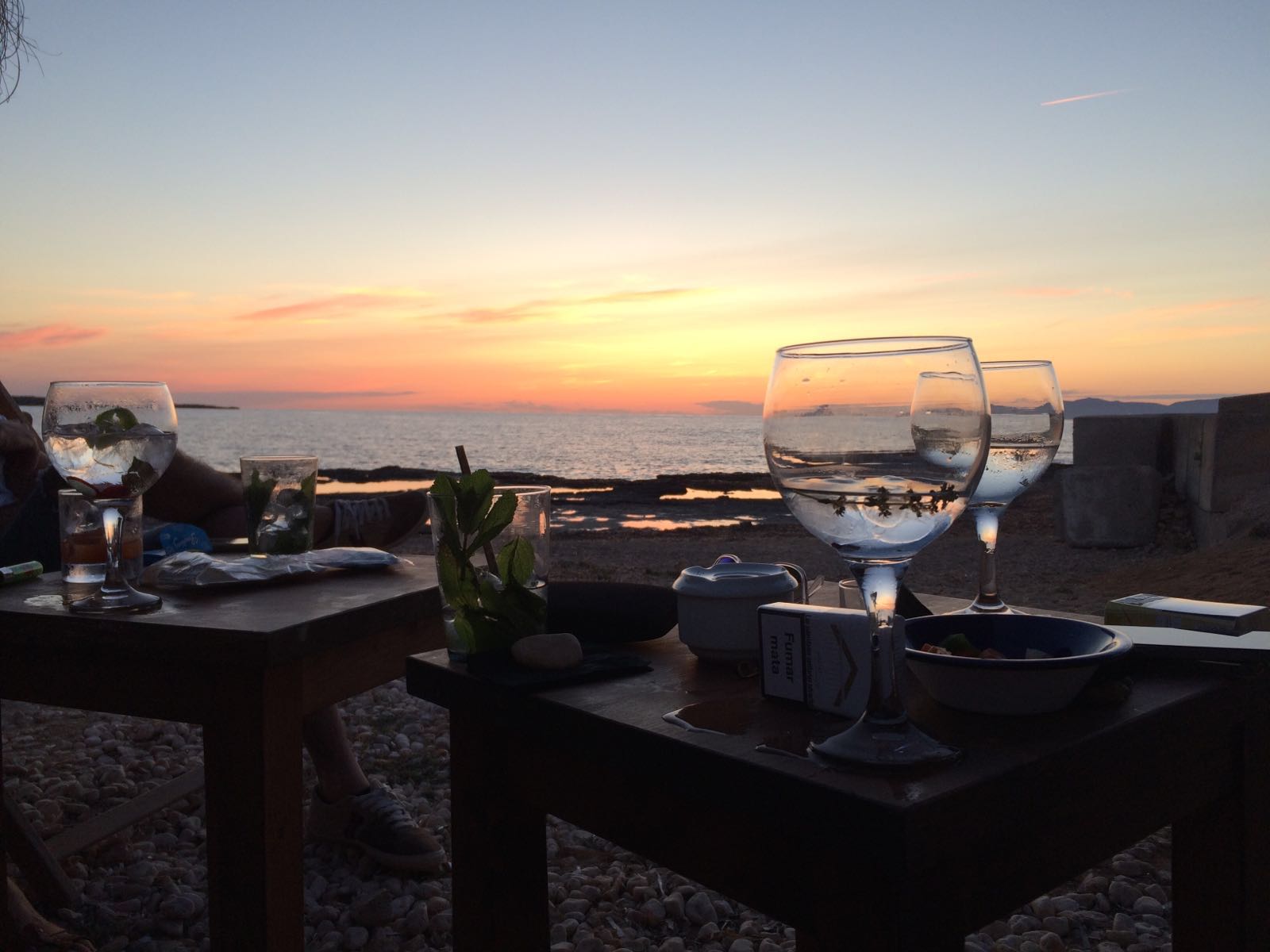 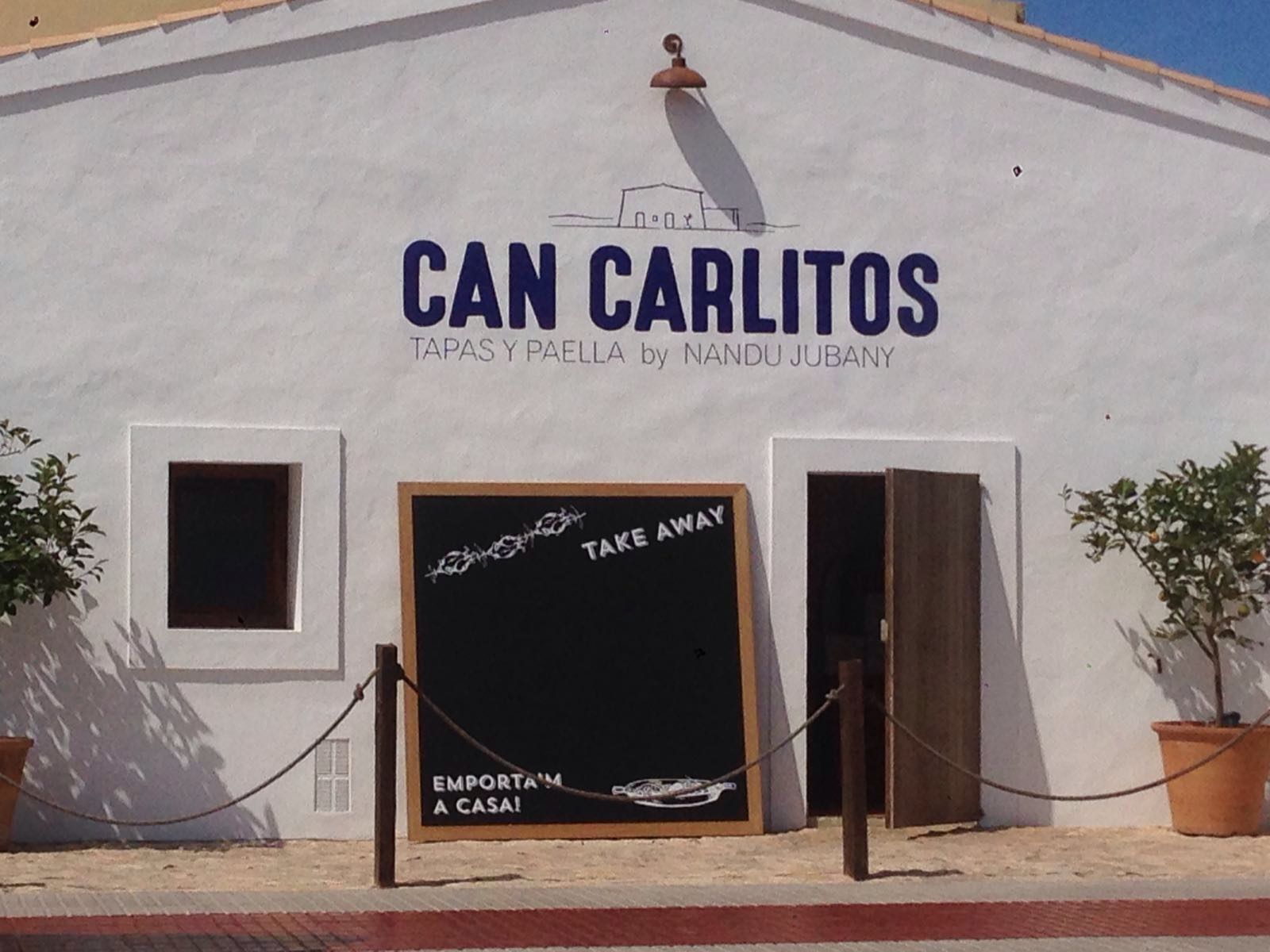 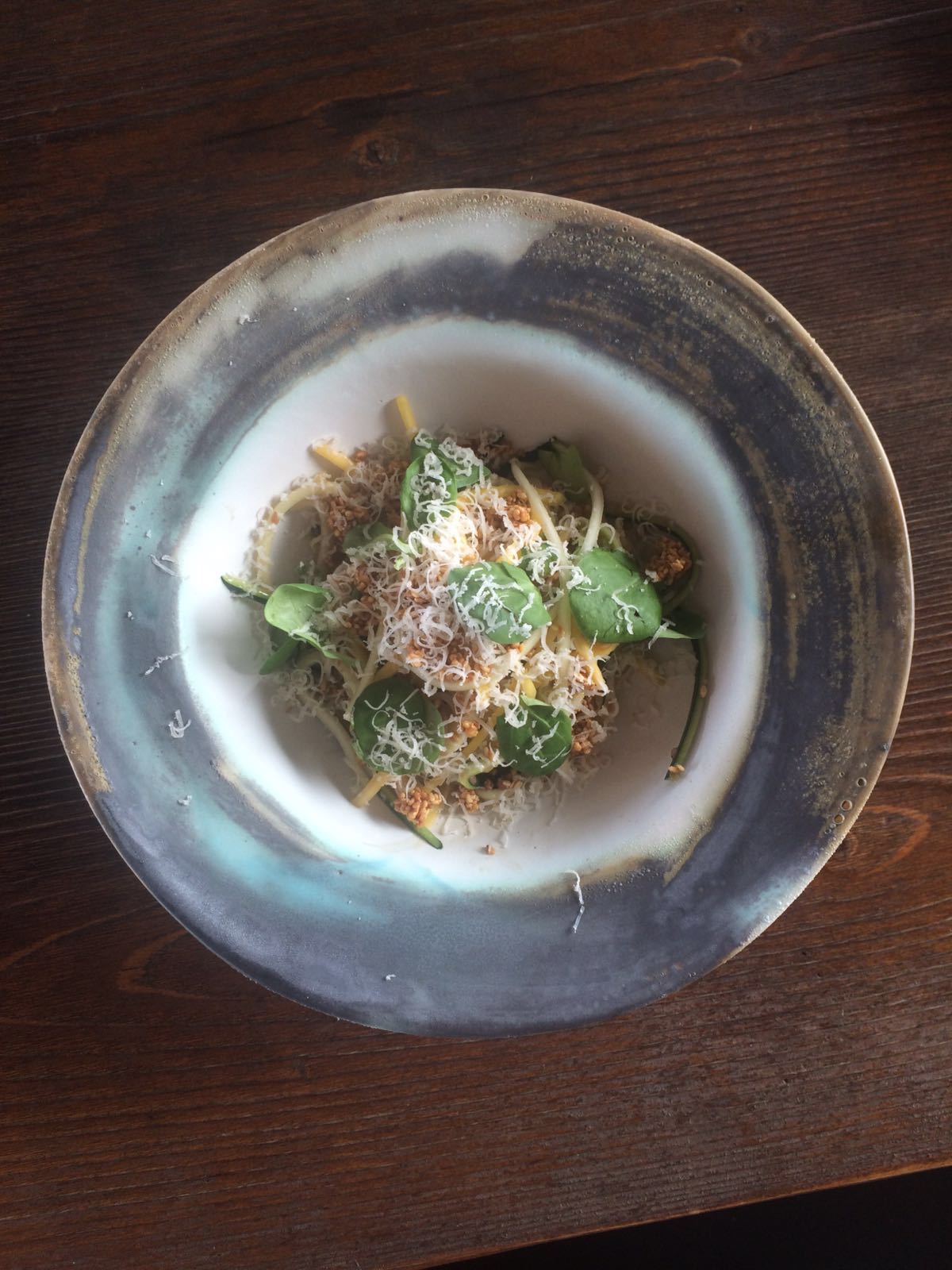 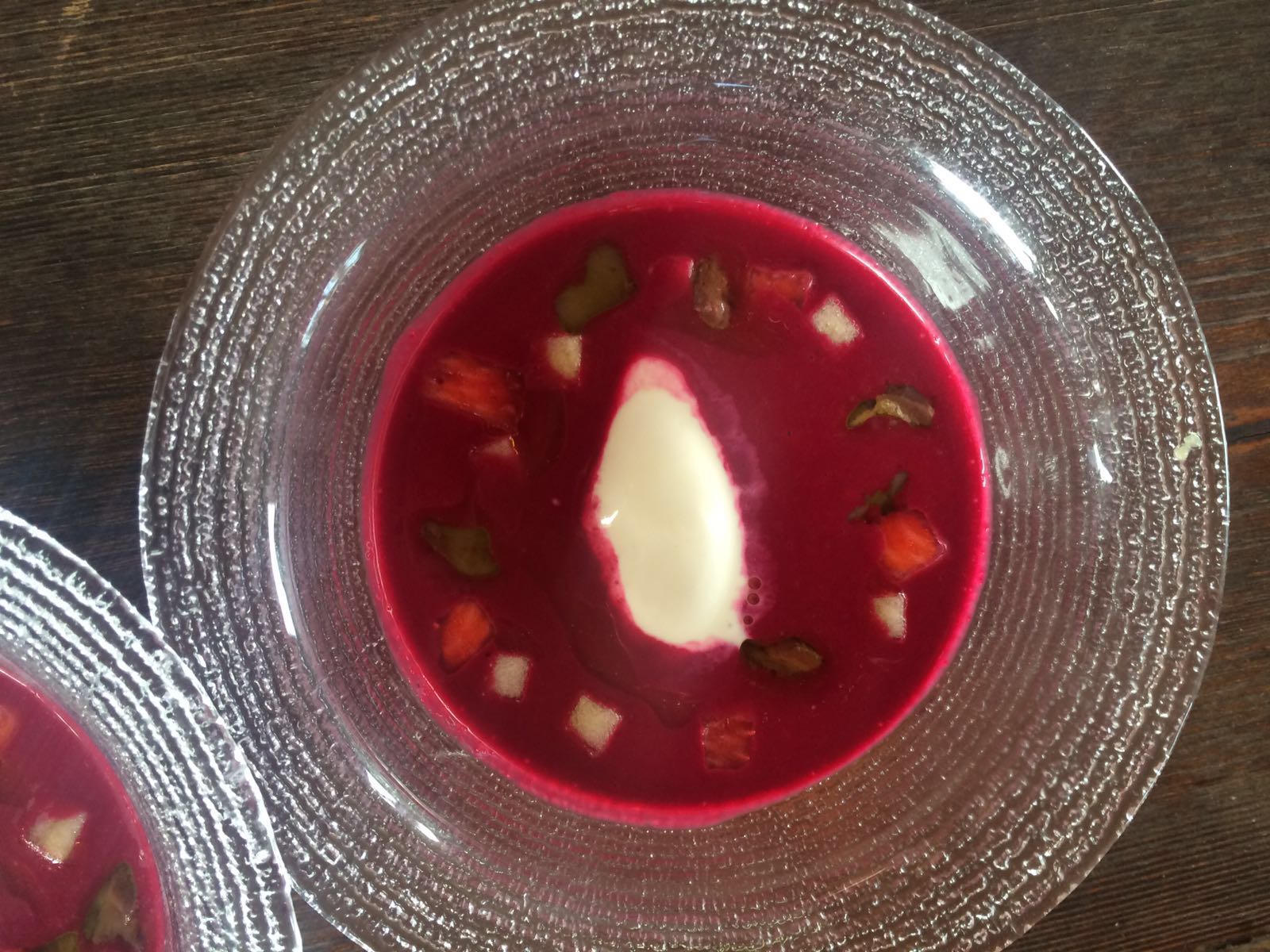 Cuisine to share by the sea shore by Nandu Jubany, in Formentera

At the end of Many, a new gastronomic proposal by Nandu Jubany was inaugurated in Formentera. This is Can Carlitos, a beach bar with views to Es Vedrá. “Tapas, rice dishes in the sun, the best sunset in Formentera… If you go in summer to Formentera, you've got to go there”, says Nandu Jubany while telling about the new project. Can Carlitos opens from noon until 2 p.m., non-stop. “You can begin with some tapas with a drink, go on with a good rice meal, have tapas for dessert in the middle of the afternoon, or have a drink at night”, Jubany says.

The carte is conceived with small rations to share, very diverse, tapas, "dry", "from the tin" or "with broth" rice dishes; sukling pig; or chicken roasted by wood fire, also as a take-away. The carte is completed by a selection of sweet tapas and small pleasures “that we can afford when we're on holidays”. The cook states that Can Carlitos “is like being on a boat on the water, but with the advantage that it doesn't move”. The project first began when little Francisquiño from Can Carlos in Sant Francesc got me involved and told me if I wanted to develop Can Carlitos.