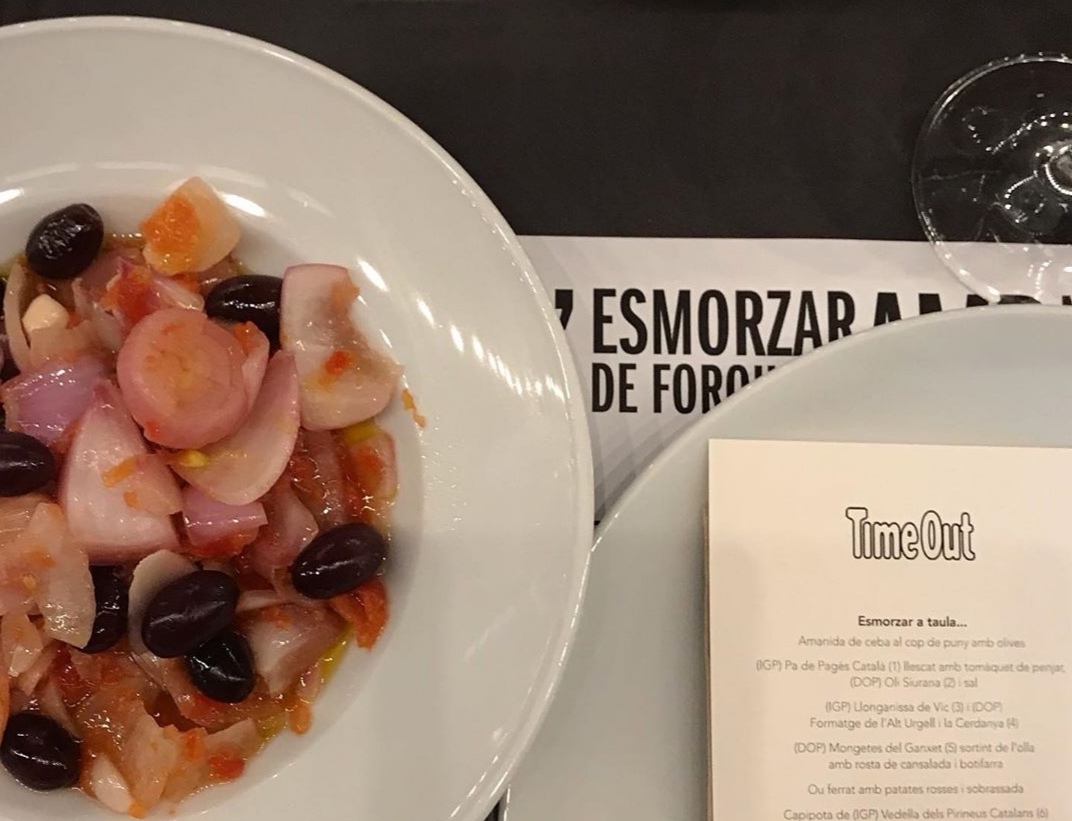 "Sold Out" at the Time Out Eat Festival

Awesome! We were "Sold Out" at the Time Out Eat Festival Festival that took place at the Maritime Museum of Barcelona.
Yeah, yeah! You heard it well. There were no available seats left to enjoy a cooked breakfast, with a six-dish menu, desserts and drinks.
Together with my team, I chose a selection of the best Catalan products and offered a menu with: onion salad with olives, sliced DO (Designation of Origin) Catalan farmers bread with vine tomatoes dressed with oil and salt, DO cured sausage from Vic and PDO (Protected Designation of Origin) cheese from Alt Urgell and the Cerdanya, some PDO ganxet beans with pork belly and Spanish sausage roast, fried egg with fried potatoes and sobrasada and cap i pota from veal from the Pyrenees. And to finish, the sweet dish! A freshly made xuxo cake filled with cream and dried fruit desert with PDO hazelnut from Reus and muscatel wine.

I'm happy to have been able to show a selection of the best products of our beloved land! All in all, a great success! 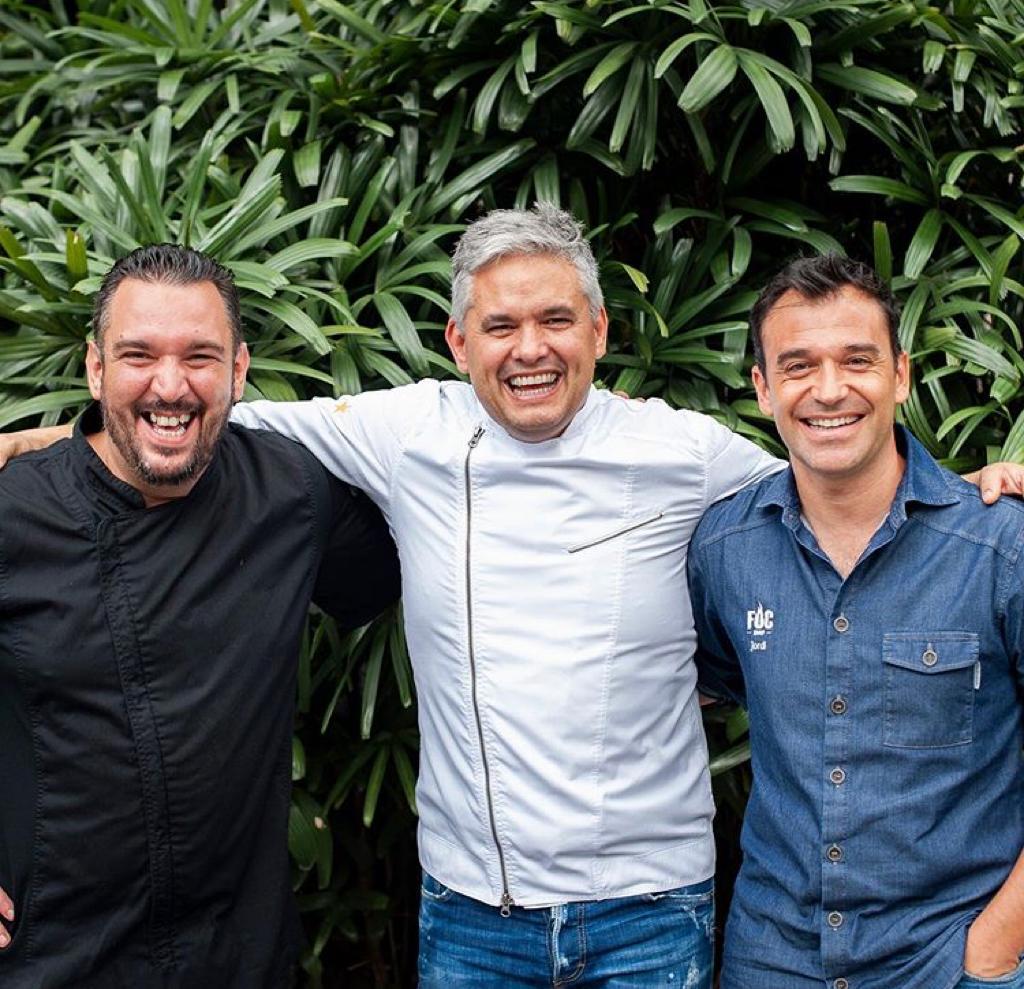 5 years of Foc in Singapore and farewell to Jordi Noguera

It's a pleasure when I celebrate the anniversary of one of my restaurants. I visited Singapore for a few days because I could not miss Foc restaurant’s fifth year.
I went to celebrate that but also to say goodbye to Jordi Noguera to whom I have a lot to thank, because he has been the head of Foc from the beginning.

Cooking with four hands, on December 3rd and 4th we prepared the last dinner together called "Jordi's Last Plate menu".

In all sincerity, Jordi, I want to thank you for all the work done until today and wish you a lot of luck in your new stage! 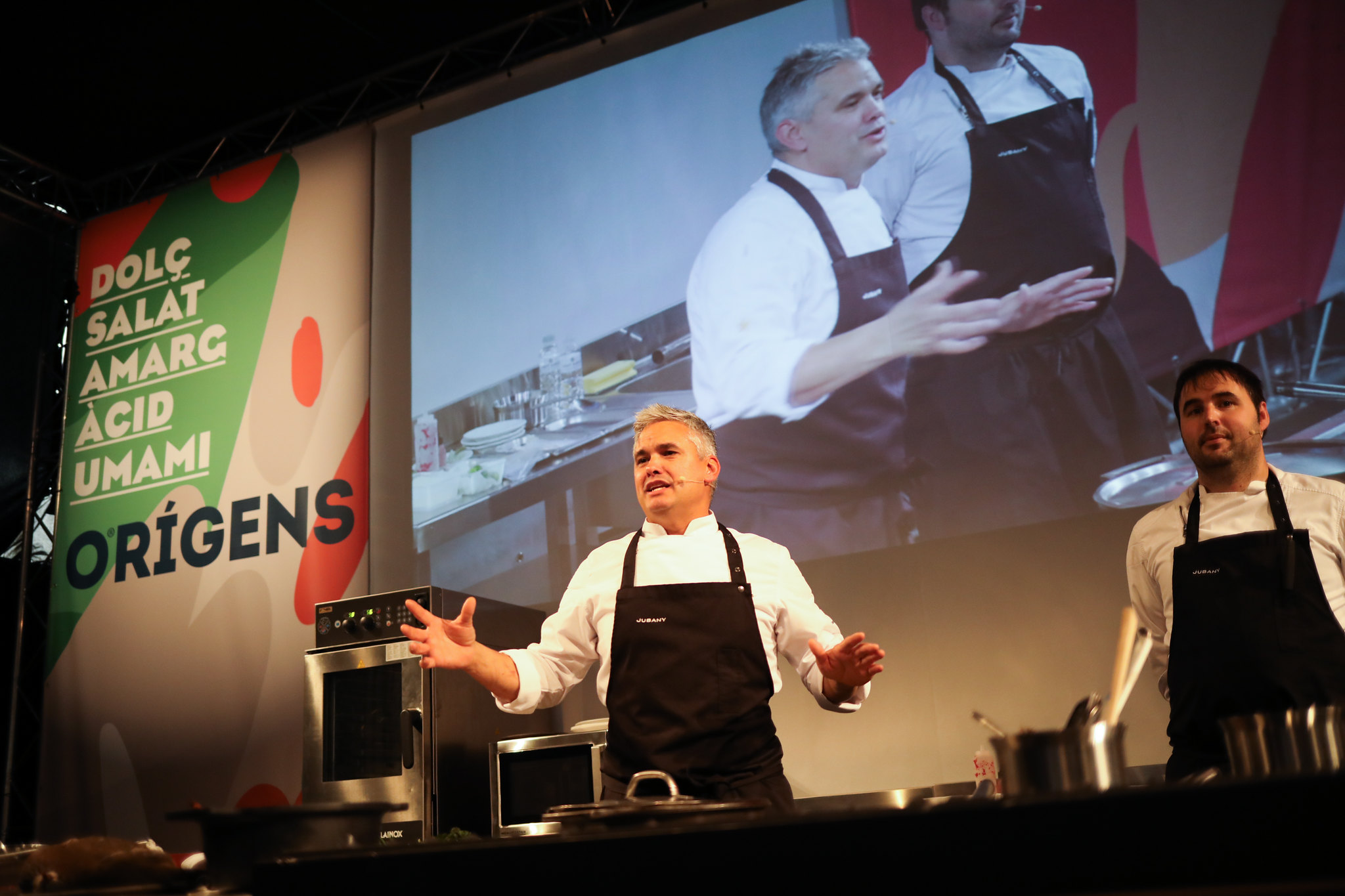 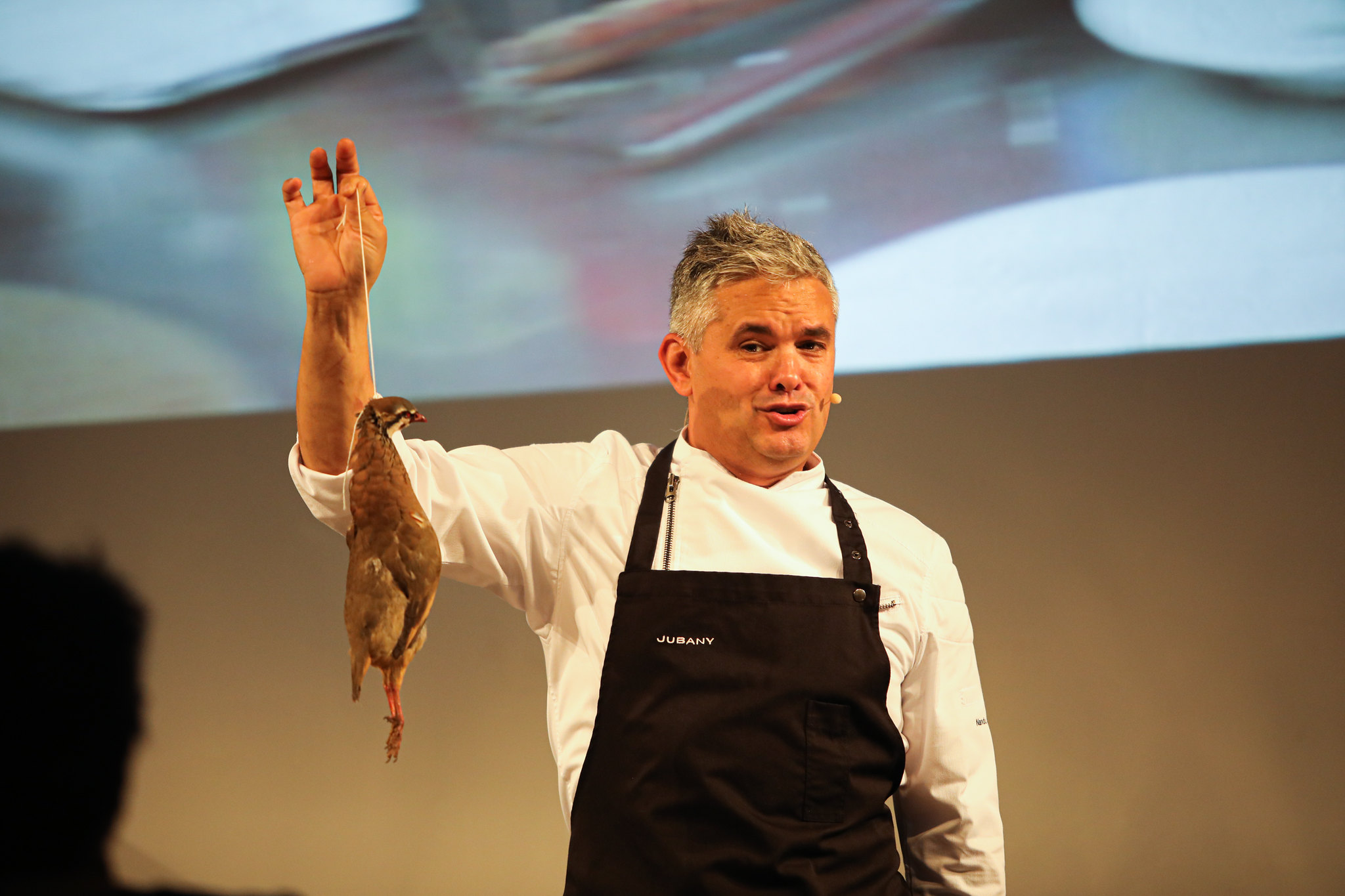 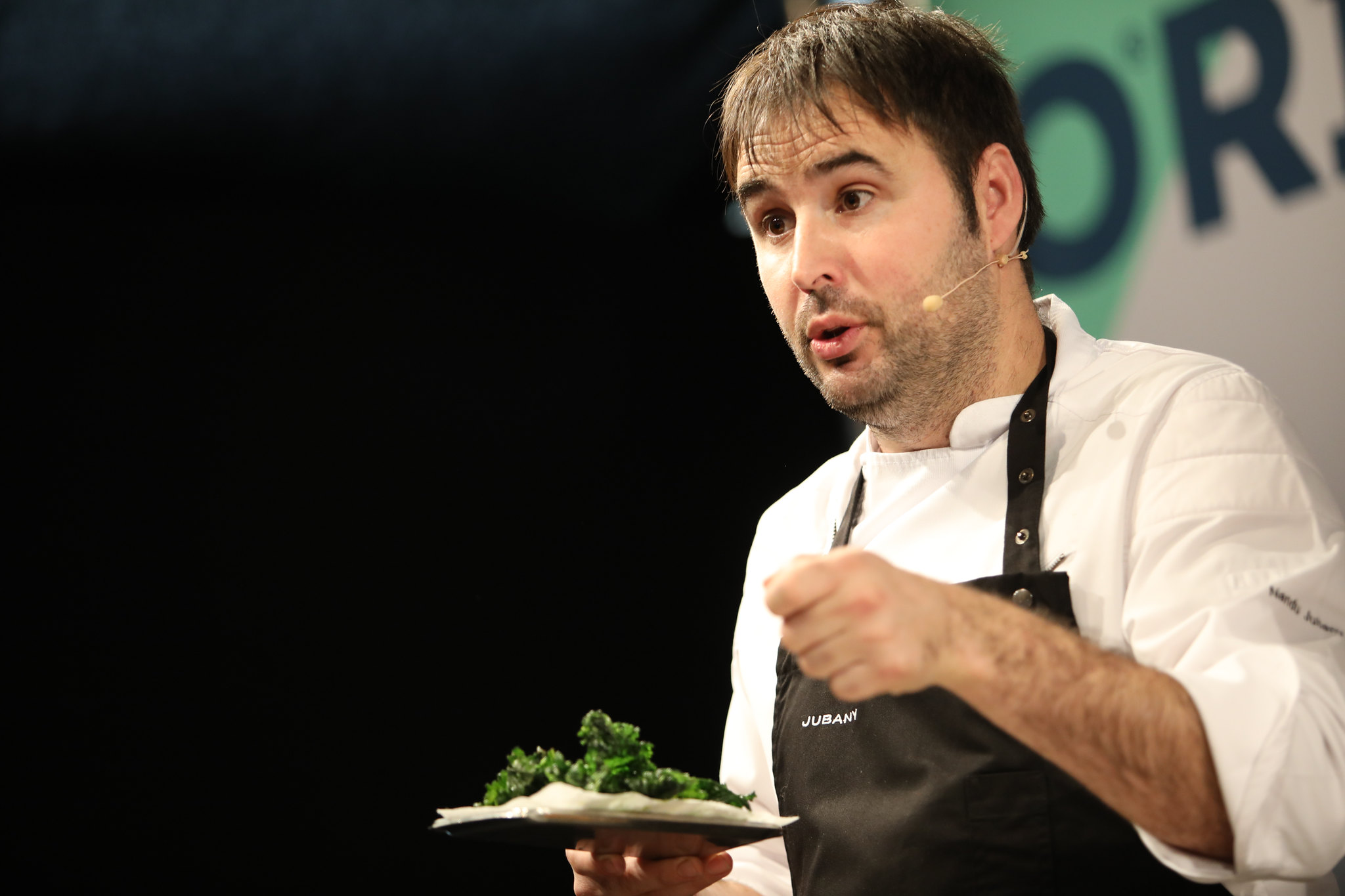 On Sunday November 23rd, I took part in the Orígens d'Olot fair alongside Quico Arumí, where we showed how to prepare game dishes. The hare à la royale was one of the stars!

I am very pleased to have been able to support all the producers at the fair and also to make the game cuisine known. Happy to do anything to promote cooking and the gastronomy world!

Congratulations to all the organisers of the fair and to those attending it. After 7 years, it continues to be a benchmark and a great success in terms of participation of both the visitors and the producers. 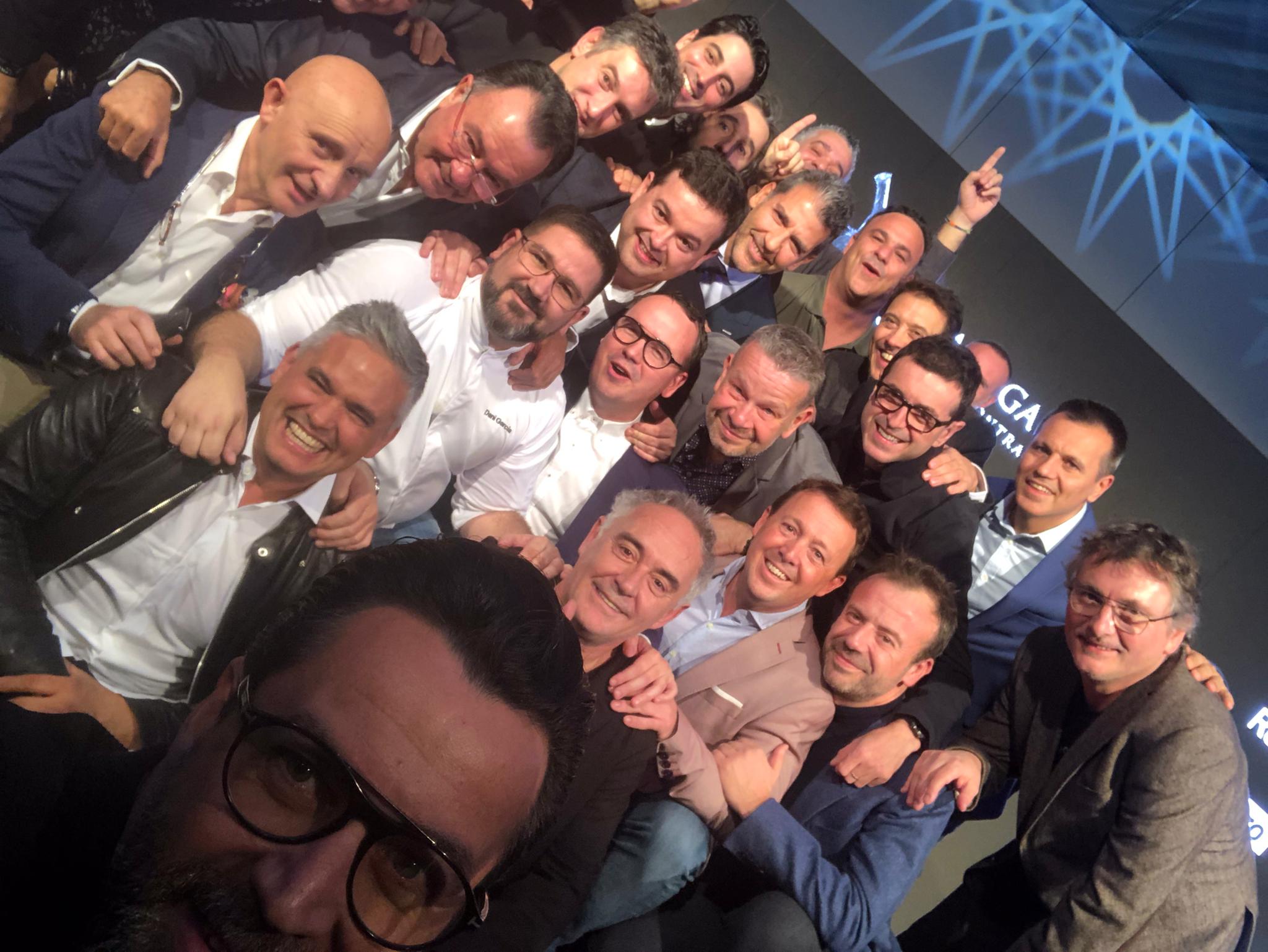 I am very happy to have been by Dani Garcia’s side on the last dinner to be served at Dani Garcia Restaurante, his restaurant in Málaga, to start a new stage.

Besides, it was a personal honour to share dinner with cooks such as Ferran Adrià, Joan Roca, Quique Dacosta, Ramon Freixa and Paco Roncero. We all wanted to support Dani, who has decided to take a professional shot in 2020 after being awarded his third Michelin star.

The best of luck, Dani, to you and all your team in this new venture! 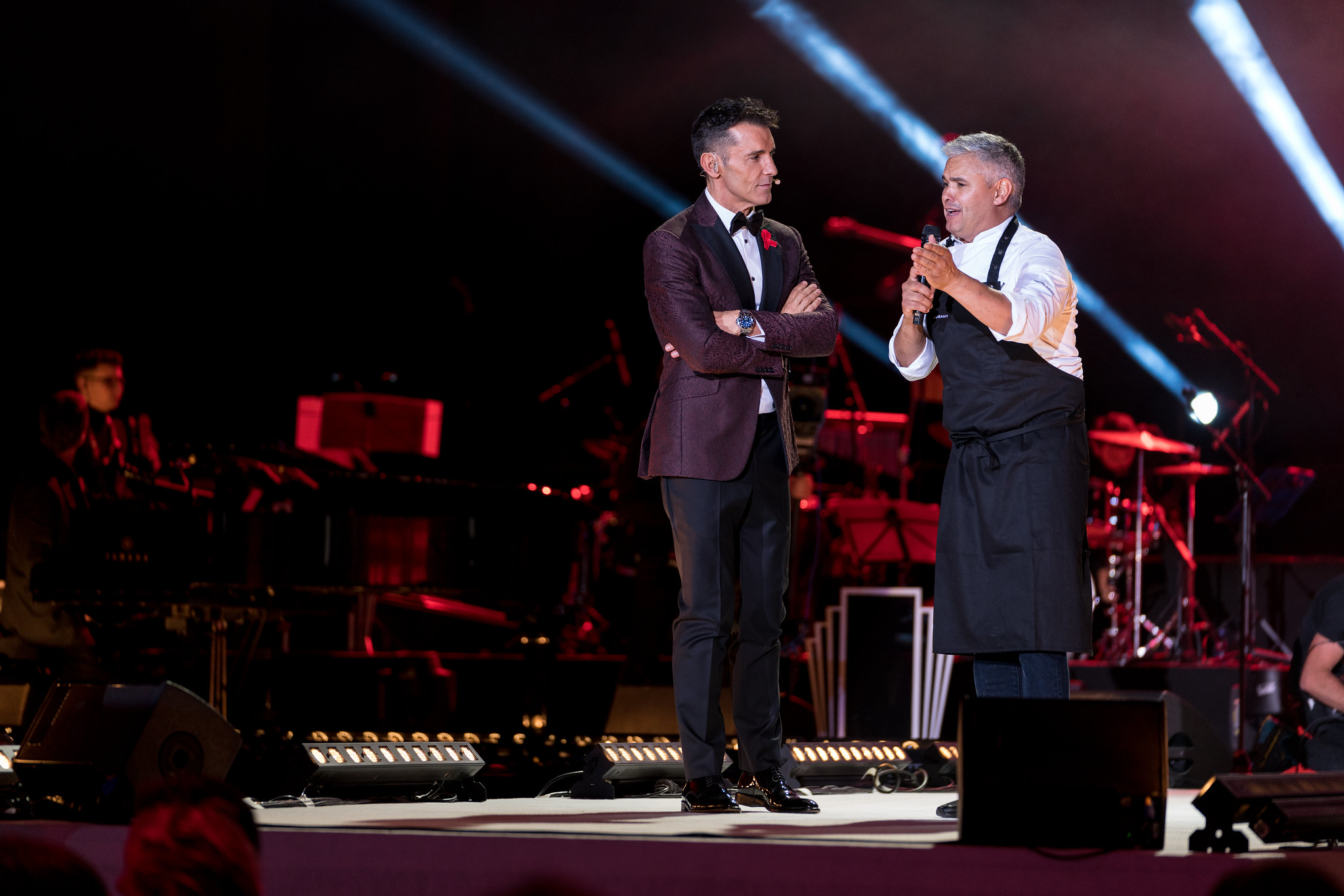 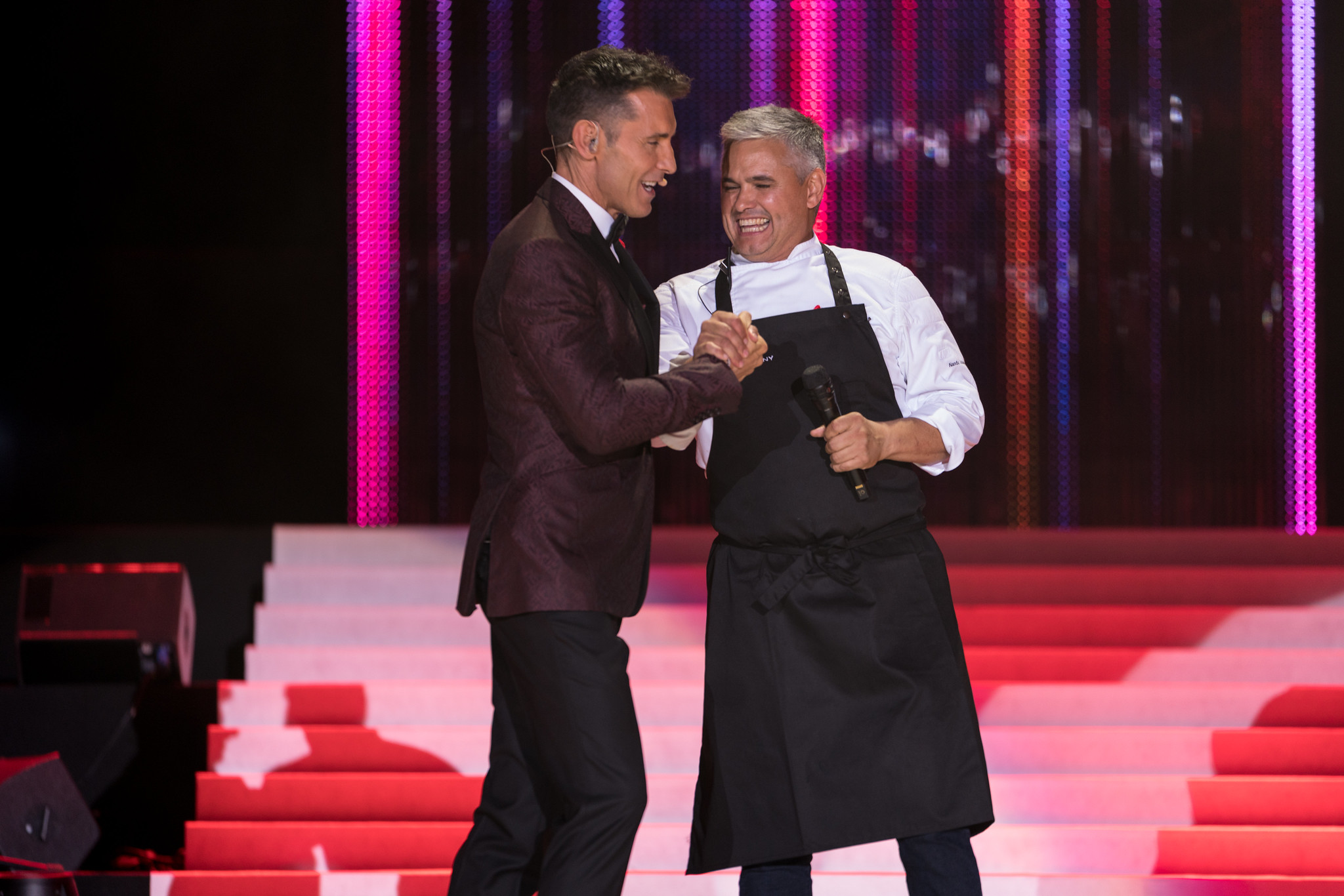 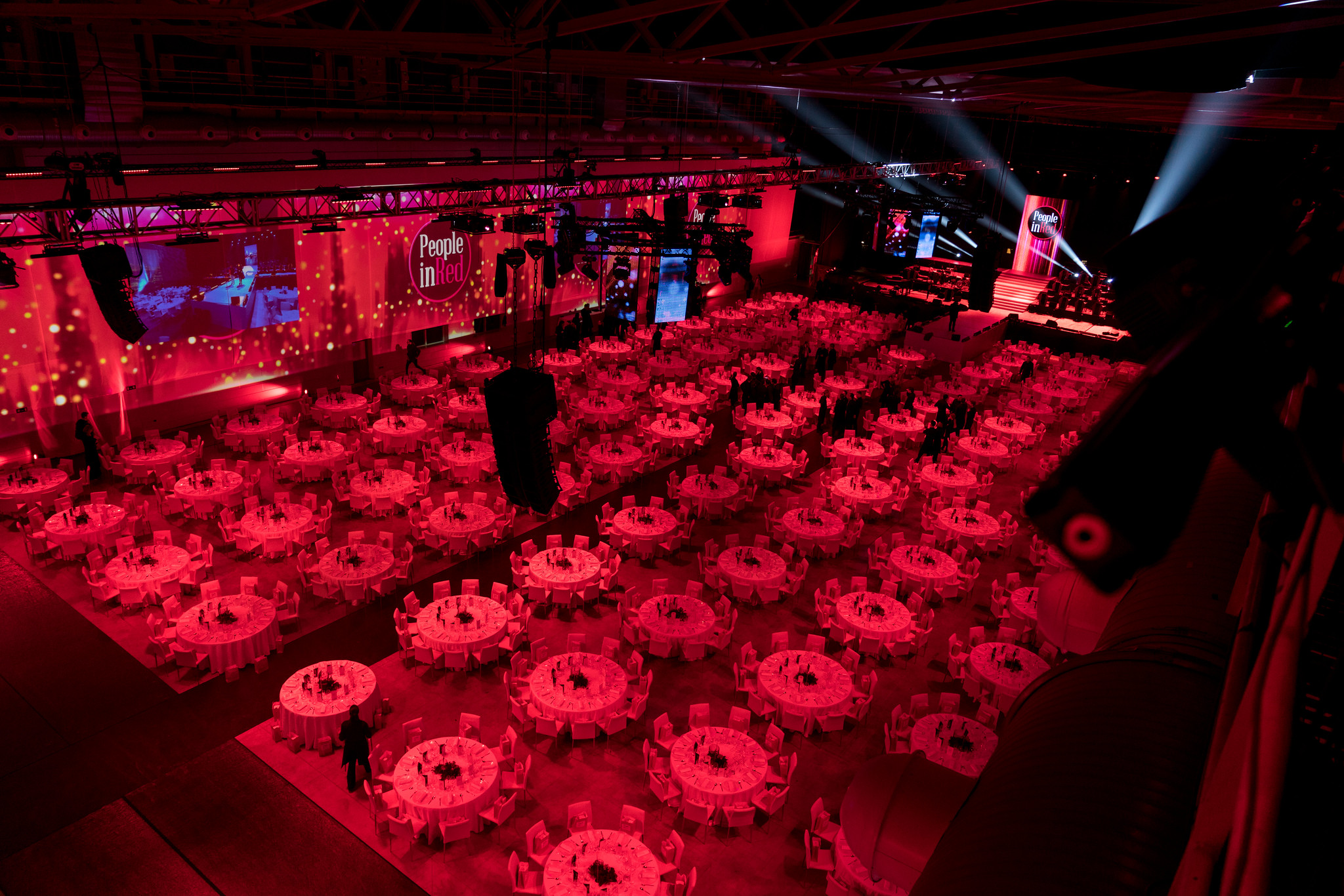 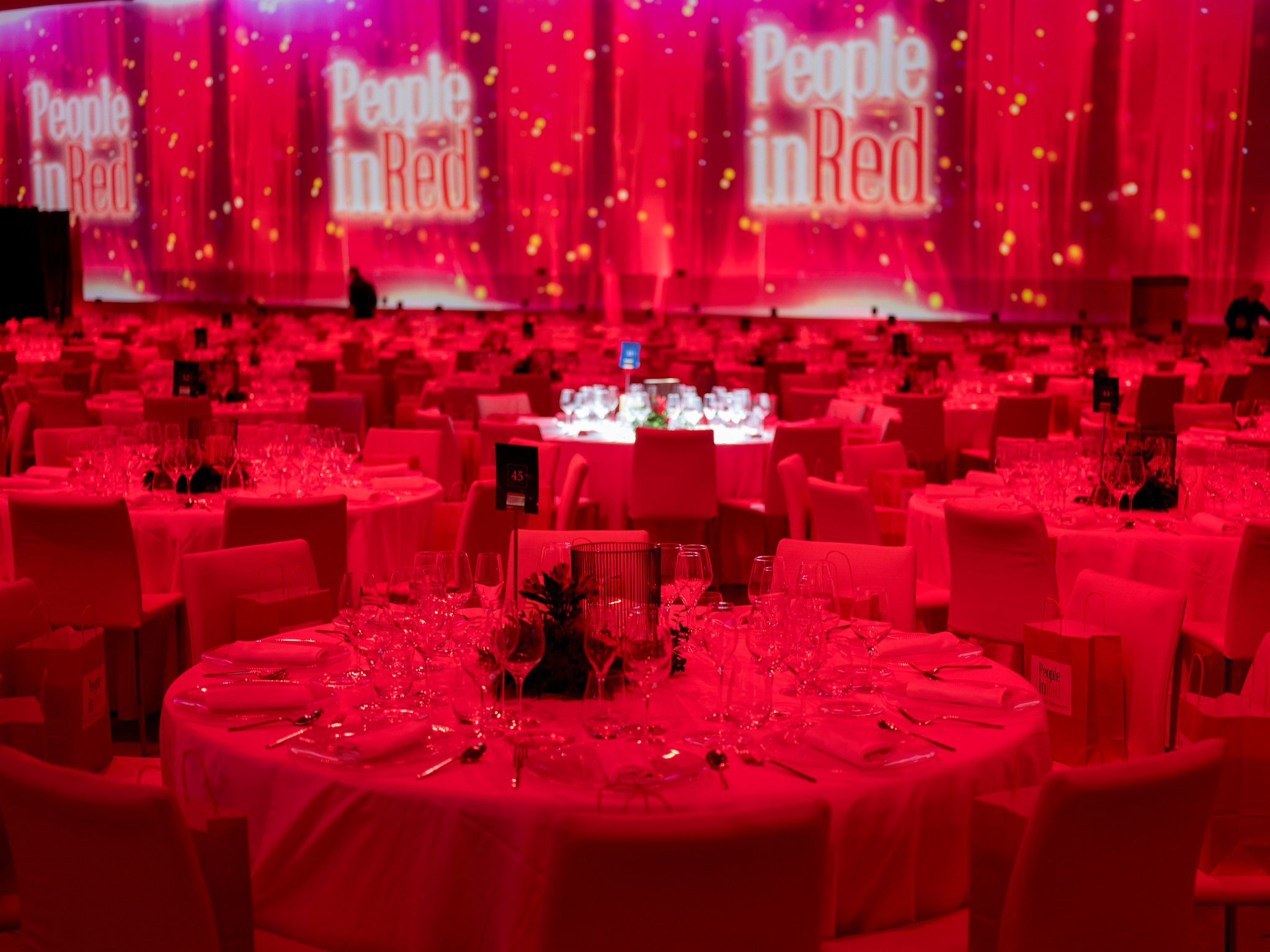 Contributing to the fight against AIDS at People in Red

I am pleased to have done my bit for the People in Red gala, held last November 18th at Sant Jordi Club.
It is a pleasure to be able to help and contribute by doing what I am most passionate about: cooking.

It is a privilege that this country’s stoves can support the fight against AIDS.
This year, thanks to all attendees and all those who participated one way or another, 926,350 euros were raised to contribute to the investigation of the AIDS virus and related diseases.

We prepared a gastronomic offer for the 900 people who attended the most popular media event in the country.

I am proud that our effort can contribute to a great cause.